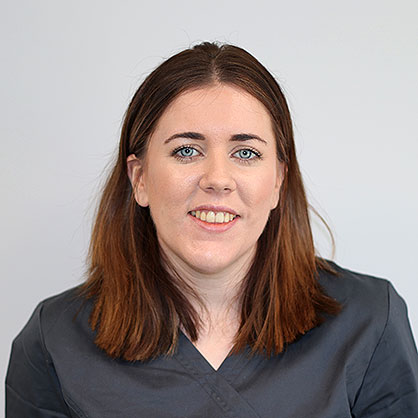 In 2015 she began her cardiology residency, also at the University of Liverpool, which she completed in late 2018. Following this she remained at the university as lecturer in cardiology before joining Northern Ireland Veterinary Specialists in 2019. Julie is also an advanced practitioner in small animal medicine, achieving her RCVS CertAVP in 2018. Julie enjoys all aspects of cardiology, particularly feline cardiomyopathies, interventional procedures and arrhythmias.

Meet more of our team! 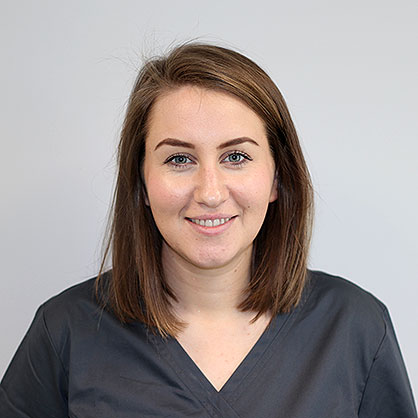 We are working safely and will continue to provide care for clients and their pets during the COVID-19 pandemic. To help us with our new ways of working, and to keep us all safe, please do not attend the practice unless you have a pre-booked appointment. Call for information and guidance.